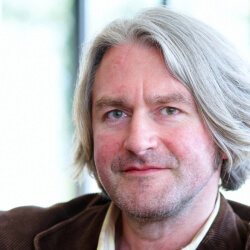 He was a founding member, Vice-Chair and now Scientific Director of the Center for Evidence-Based Management (www.cebma.org) which, through its teaching, training and dissemination activities aims to help managers make better decisions by adopting the principles of evidence-based practice.  Rob is regularly invited as keynote speaker to discuss evidence based management/HR and has published numerous practitioner articles on the topic.  Rob’s work in this area has led to him being named in 2015 the second Most Influential HR Thinker by HR Magazine and he also in 2014 received the British Psychological Society Division of Occupational Psychology Academic Contribution to Practice Award.